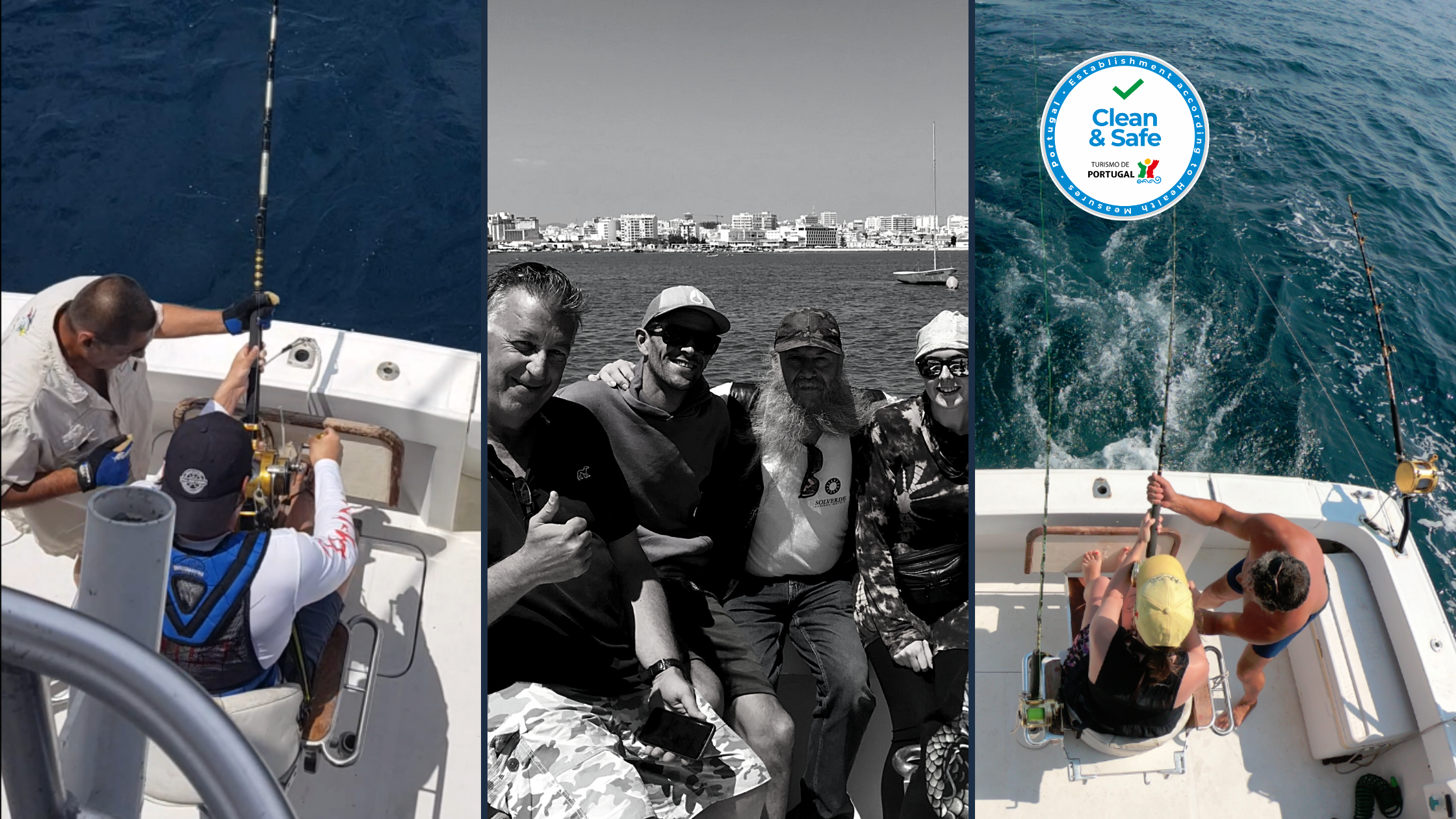 You will have the opportunity to fish with the KatJoa team and the experienced Captain Pedro, who knows all the coordinates to fish a particular species and has the necessary equipment for each fish species.

In addition, Captain Pedro has been fishing for over 21 years and was one of the founding partners of Big Game Fishing in Portugal, represented the Governor of Baja California (Governor Cup Team) internationally and participated in in different world tournaments. 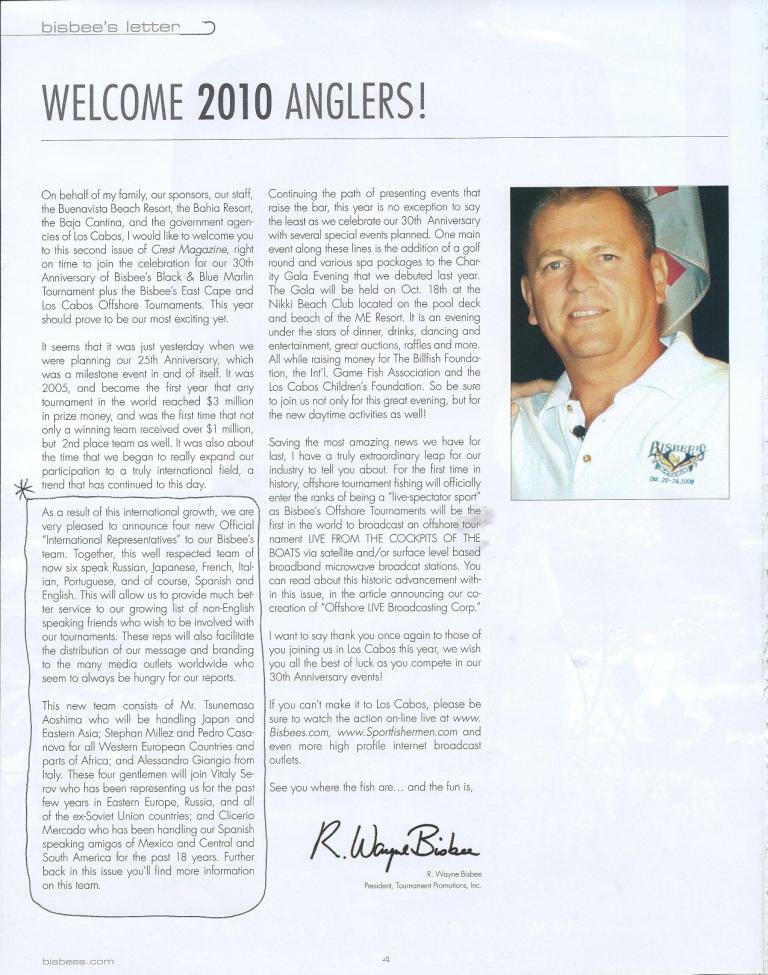 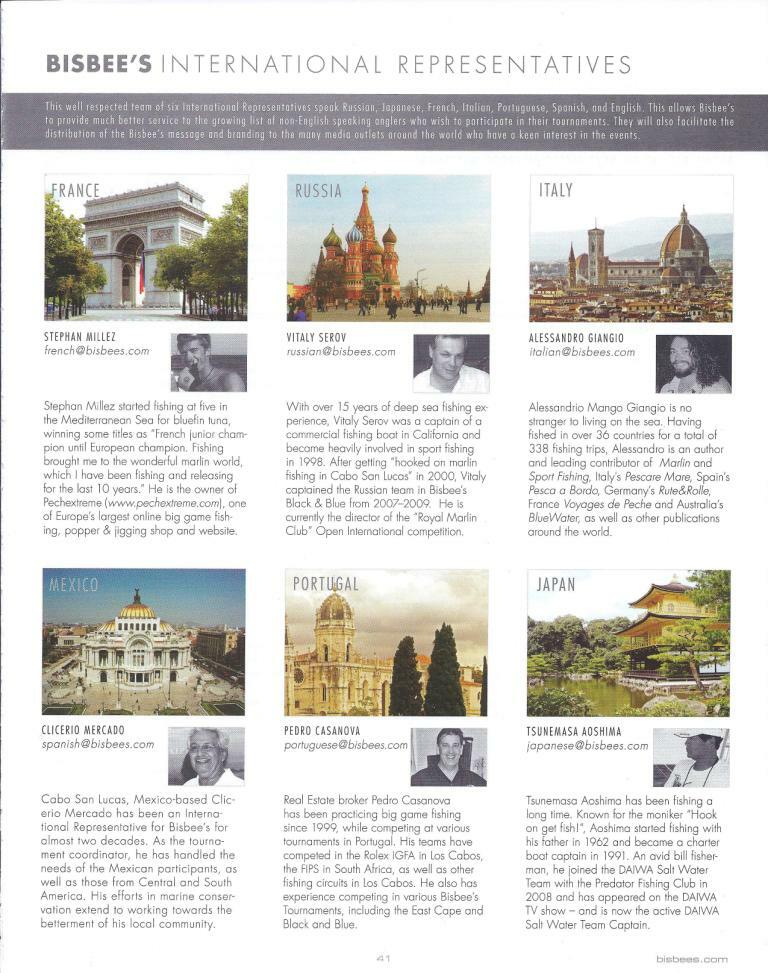 Get to know the background of the Kajoa Captain! 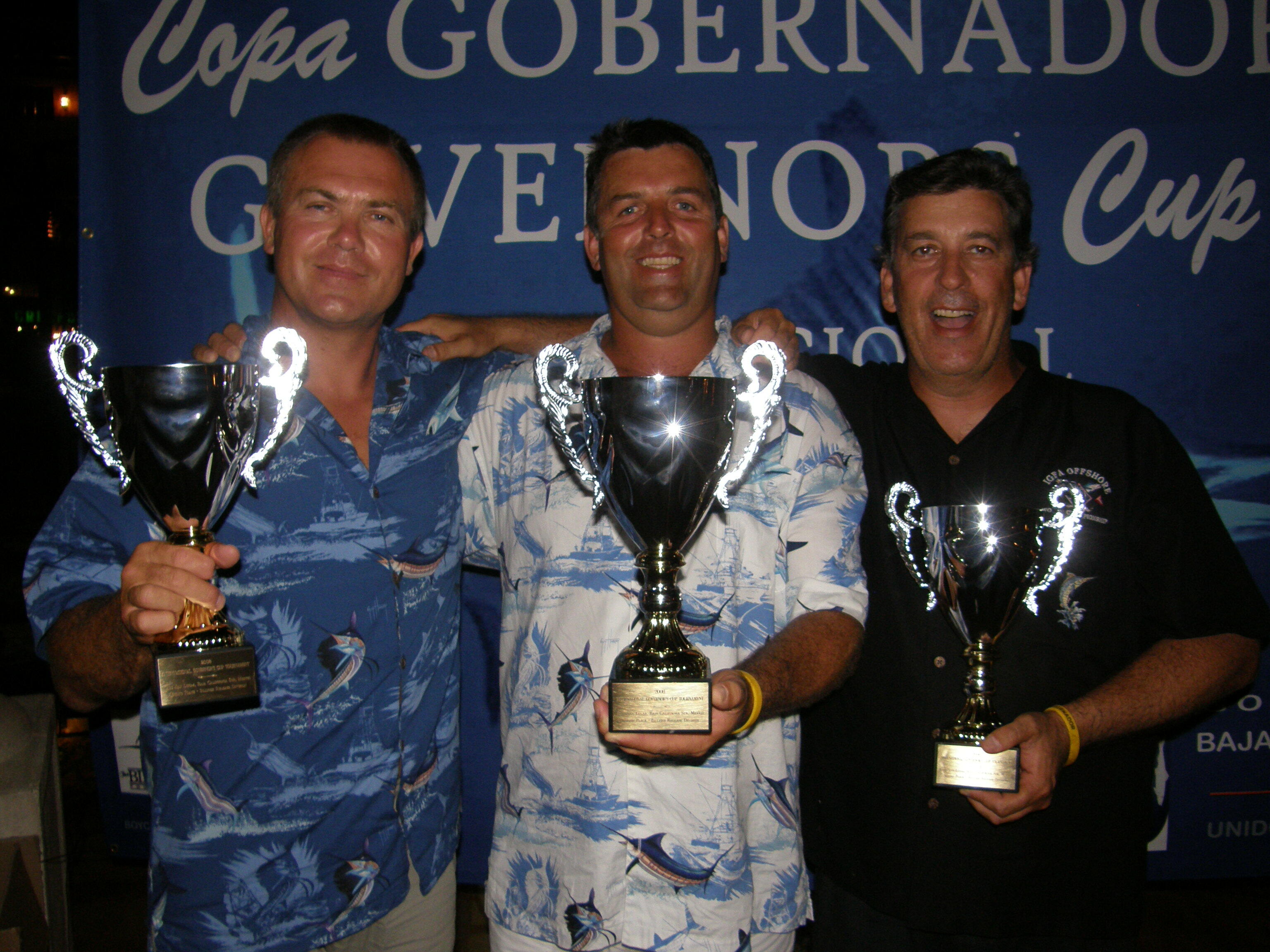